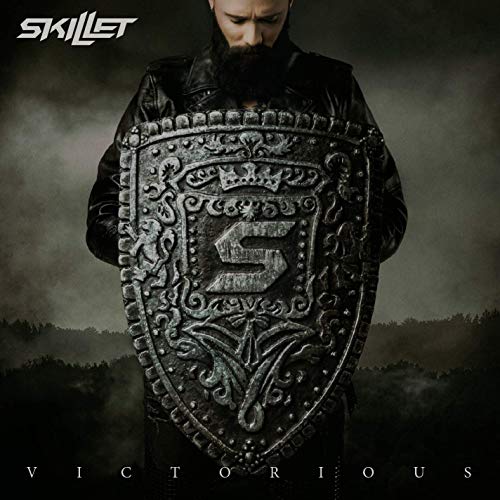 VERIDIA is an American Christian alternative rock band from Nashville, Tennessee and have been playing 2013. BAND MEMBERS Deena Jakoub (vocals) Brandon Brown (guitar) Kyle Levy (drums) FUN FACTS TO KNOW AND YELL! “The Band Veridia” Their song “We Are the Brave” was nominated for ‘Rock Song of the Year’ […]

Austin Bryan French is an American Christian Musician from Cordele, Georgia.  He currently lives in Nashville, Tennesse and specializes in singing and writing Contemporary Christian Music as well as Worship songs. MUSIC  You will most likely remember or be interested in these singles from Austin French Born Again Featuring Zauntee […]

Rebecca Shocklee (born September 1, 1978), is known to most of her fans as Beckah Shae. She is an American Christian musican from San Clemente, California.  She currently lives in Nashville,Tennessee with her husband and specializes as a Christian Pop singer and songwriter.  She also co-owns Shae Shoc Records wither […]

Jennifer Carole Ledger, better known as Jen Ledger, is a drummer and vocalist from England. She has been playing music with SKILLET since she was 18 (born 1989). She has signed her own record deal with Atlantic records and is releasing music worldwide as an alternative rock artist. Her alternative […]

Neon Feather (Ben Thompson), has been making electronic music since the age of 14. He is native to North Carolina and as of this writing still resides there. On his facebook page he says, “Jesus Christ is my joy. My music is my gratitude. I do my best.” Enough said, […]

We play all the latest “Popular Christian Hits” and the Best in “Christian Rock”!