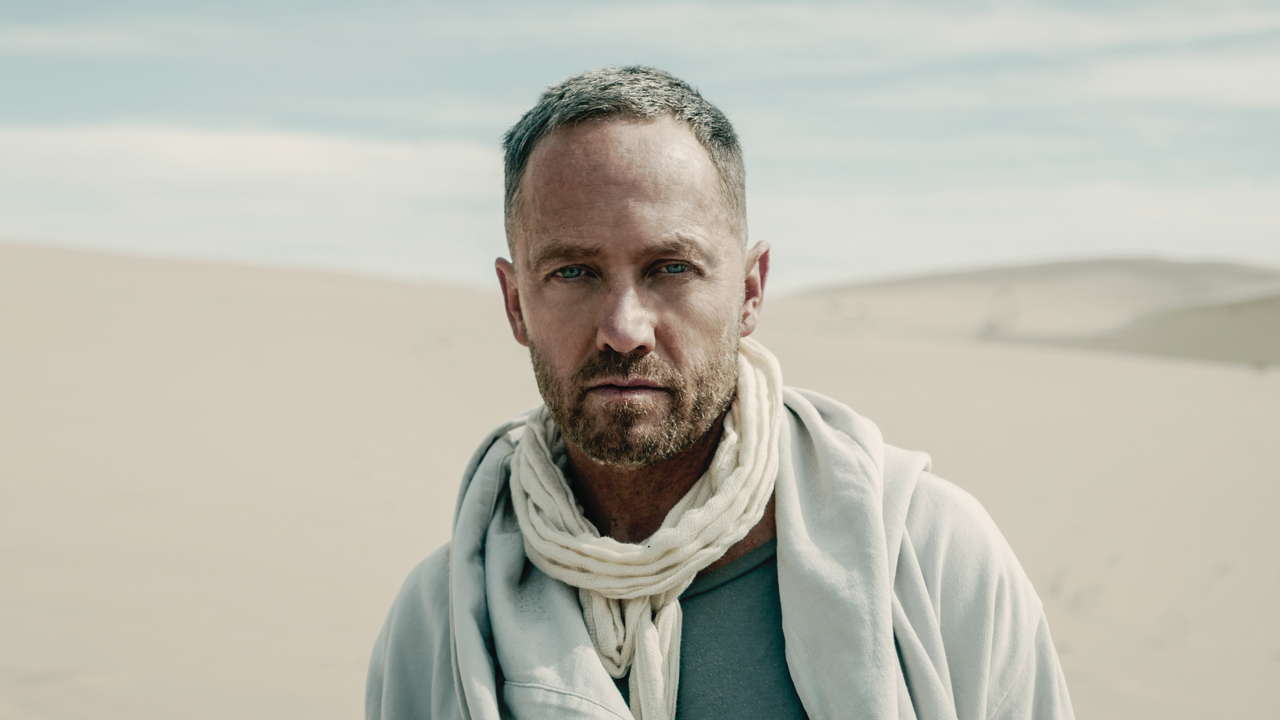 He was first known for being a member of the Christian vocal trio DC Talk, staying with them from 1987 til the band ended it’s time together in the year 2000. He has since continued a successful solo career. Between DC Talk and his own solo work, he has now sold more than 10 million albums and won seven Grammy Awards. He has also charted more than 20 solo singles on Billboard’s Christian Songs list.

Toby McKeehan is married to his wife Amanda and have 5 children.

TobyMac as an author

TobyMac has written two books with Michael Tait and Kevin Max. These books are mainly focused on Christian martyrs.

He has written a fifth book called City on Our Knees. The book is about how Christians past and present have set aside differences, come together in unity, and stepped forward in action and prayer.

You really cannot be in a conversation speaking of TobyMac without realzing the impact of Gotee Records on the Christian Music Industry. Gotee Records features artists such as:

TobyMac has also helped establish Camp Electric that focuses on helping young musicians hone their craft and desire to have elevated pop and rock skills. As a special bonus, their instructors are often their favorite artists such as TobyMac , Mandisa, members of Skillet, Casting Crowns, Jeremy Camp, NF, Chris Tomlin, Andy Mineo, and many others.  Various successful artists have particpated over the years of this successful camp.

Dan Bremnes – Wherever I Go