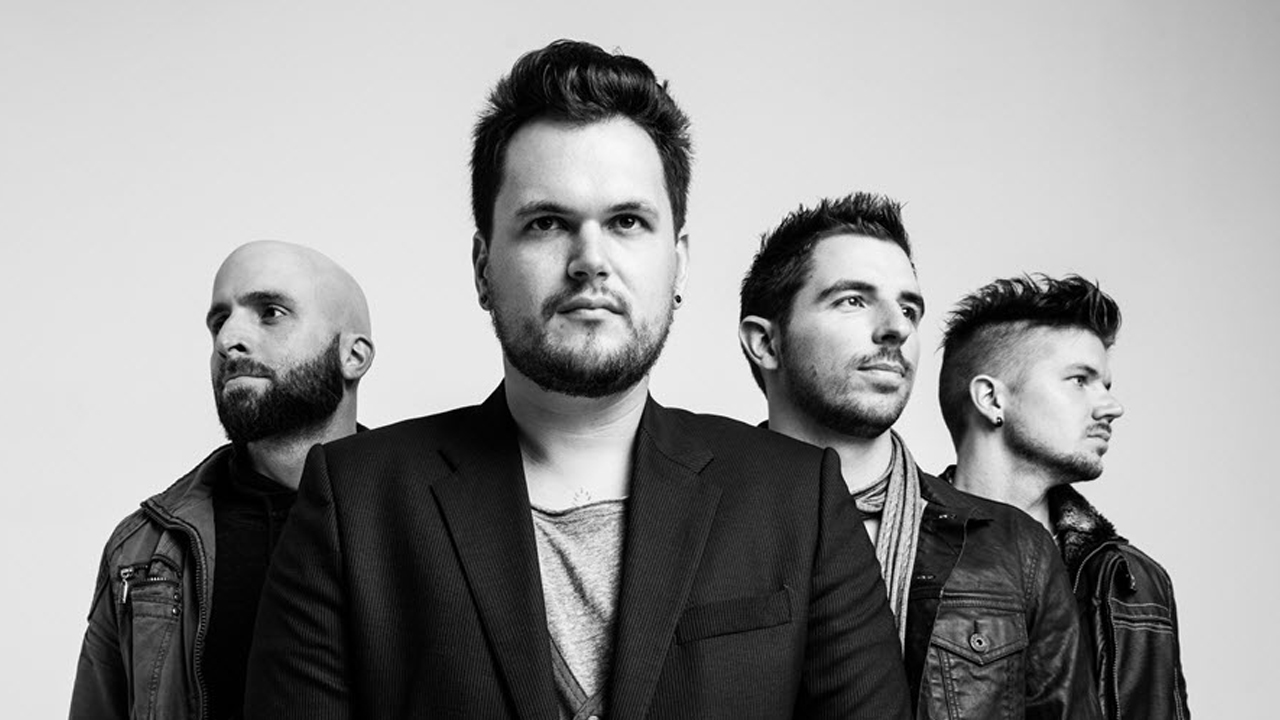 7eventh Time Down is an American Christian rock band from Mount Vernon, Kentucky. They have been playing as a Rock band since 2004 and are part of the BEC, Tooth & Nail Recording artists group.

POPULAR CHRISTIAN SONGS by 7eventh Time Down Include

MUSIC STYLE
7eventh Time Down are “Straight up rock ‘n rollers, they blend classic rock tactics to make their sound aggressive with enough melodic hooks to lodge their choruses into the mind long after the show is over. They pull from the best of timeless bands such as Led Zeppelin, The Who, The Doors, AC/DC and even Johnny Cash, infusing a raucous yet carefully-crafted musical landscape with lyrics that shoot straight-from-the-hip”
~Mariah Secrest~