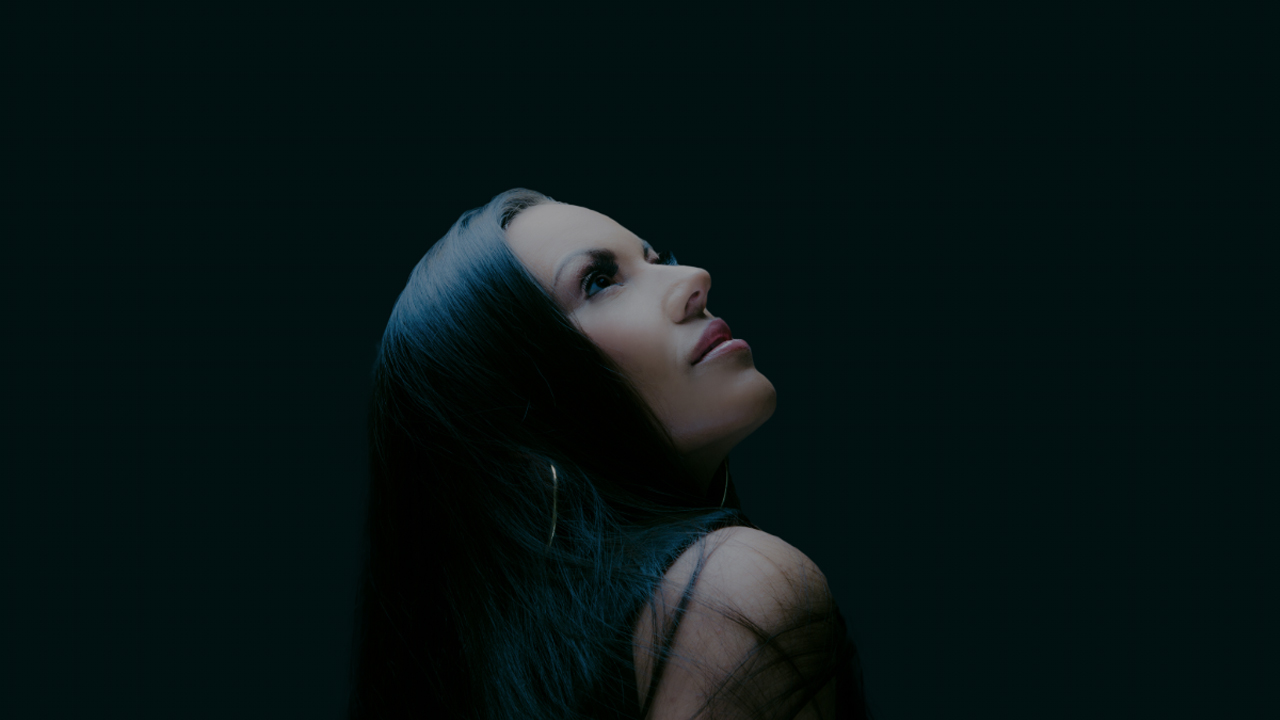 Rebecca Shocklee (born September 1, 1978), is known to most of her fans as Beckah Shae. She is an American Christian musican from San Clemente, California.  She currently lives in Nashville,Tennessee with her husband and specializes as a Christian Pop singer and songwriter.  She also co-owns Shae Shoc Records wither her husband Jack Shocklee.

YOU MAY NOT KNOW
Beckah Shae is no stranger to humble beginnings. She used music as a form of therapy growing up in a broken home. Her parents were divorced at an early age and Shae had to walk with her mom through two more toxic and abusive relationships. Beckah found herself in the throes of uncertainty, staying at times with family members, friends, battered woman shelters and foster homes. Seeing much and having very little, taught Shae to depend and be grateful to God for everything. She now walks in complete freedom from the anxiety, bulimia and depression that plagued her younger years. Shae has written the majority of everything she sings and transfers her emotions into her song writing.*