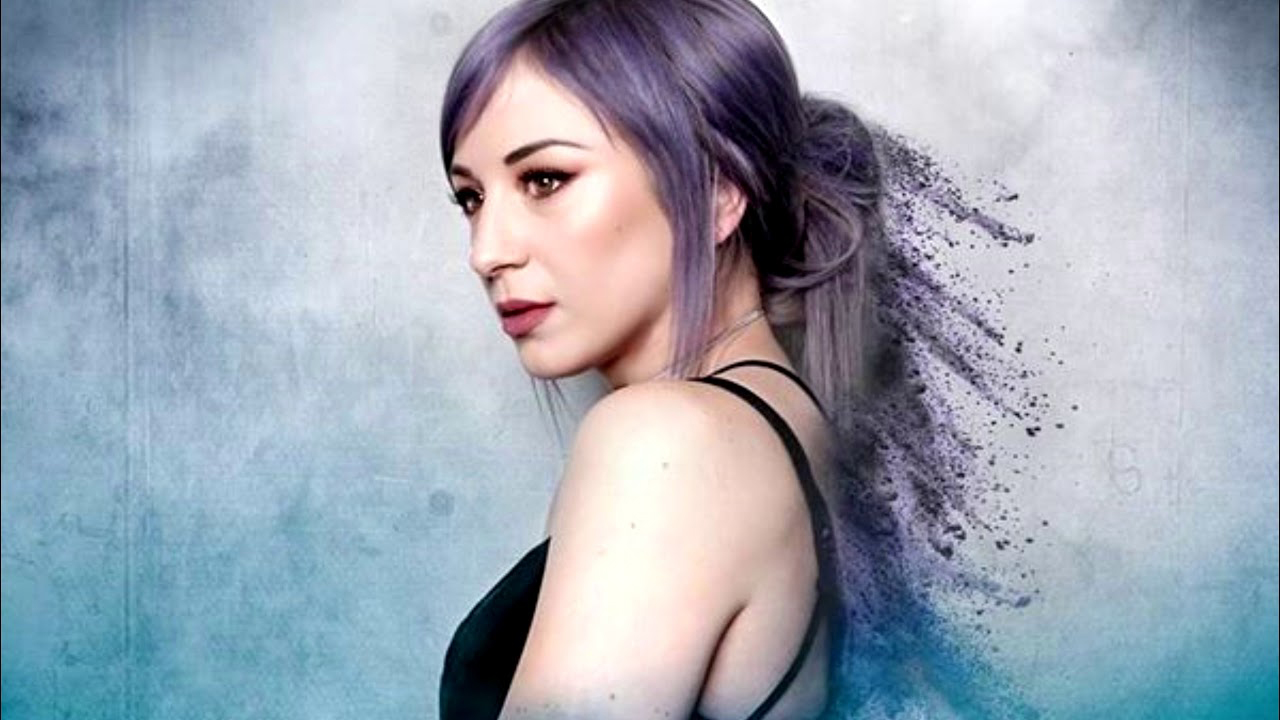 Jennifer Carole Ledger, better known as Jen Ledger, is a drummer and vocalist from England. She has been playing music with SKILLET since she was 18 (born 1989). She has signed her own record deal with Atlantic records and is releasing music worldwide as an alternative rock artist. Her alternative rock band name is LEDGER.

YOU’VE HEARD THESE  SONGS FROM LEDGER RIGHT?
*the songs listed here are from her band LEDGER

FUN FACTS TO KNOW AND YELL! about LEDGER