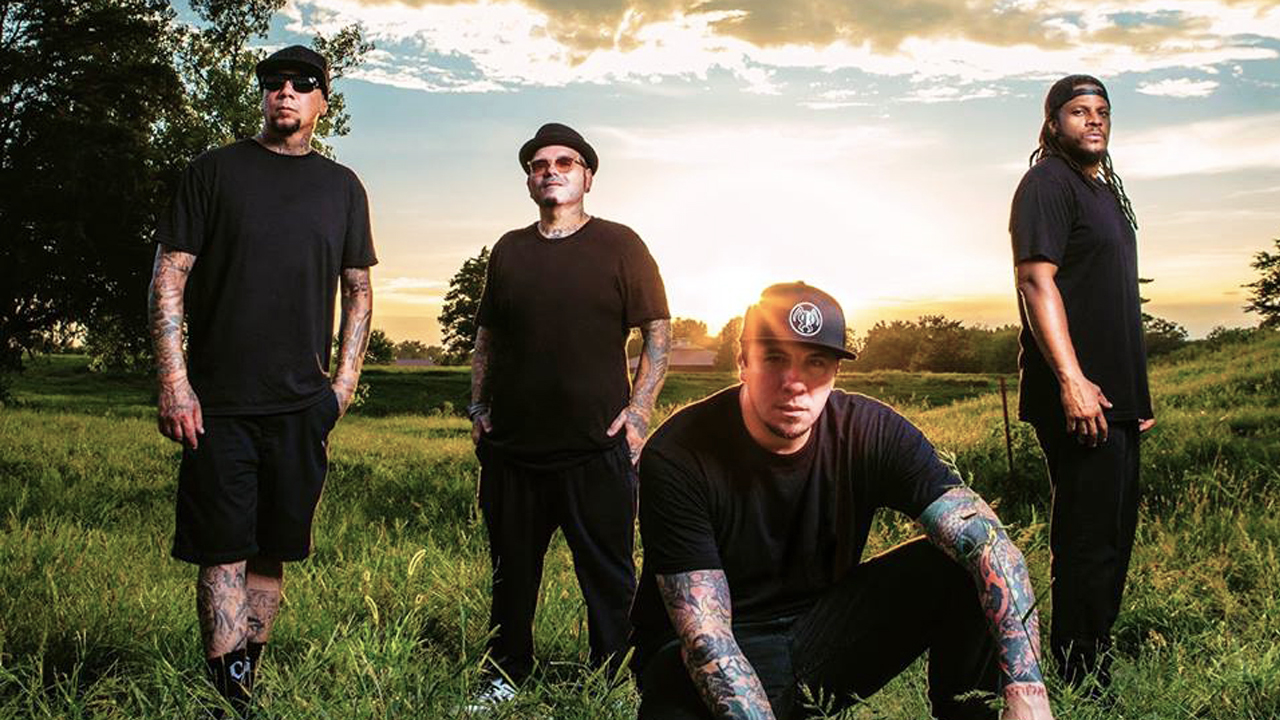 P.O.D. means Payable on Death. They are an American Christian nu metal band from San Diego, California and have been making amazing music since 1992.

YOU’VE HEARD THESE AMAZIN’ P.O.D. SONGS RIGHT? 😉
*most of these songs have played in heavy rotation worldwide

FUN FACTS TO KNOW AND YELL! about P.O.D.