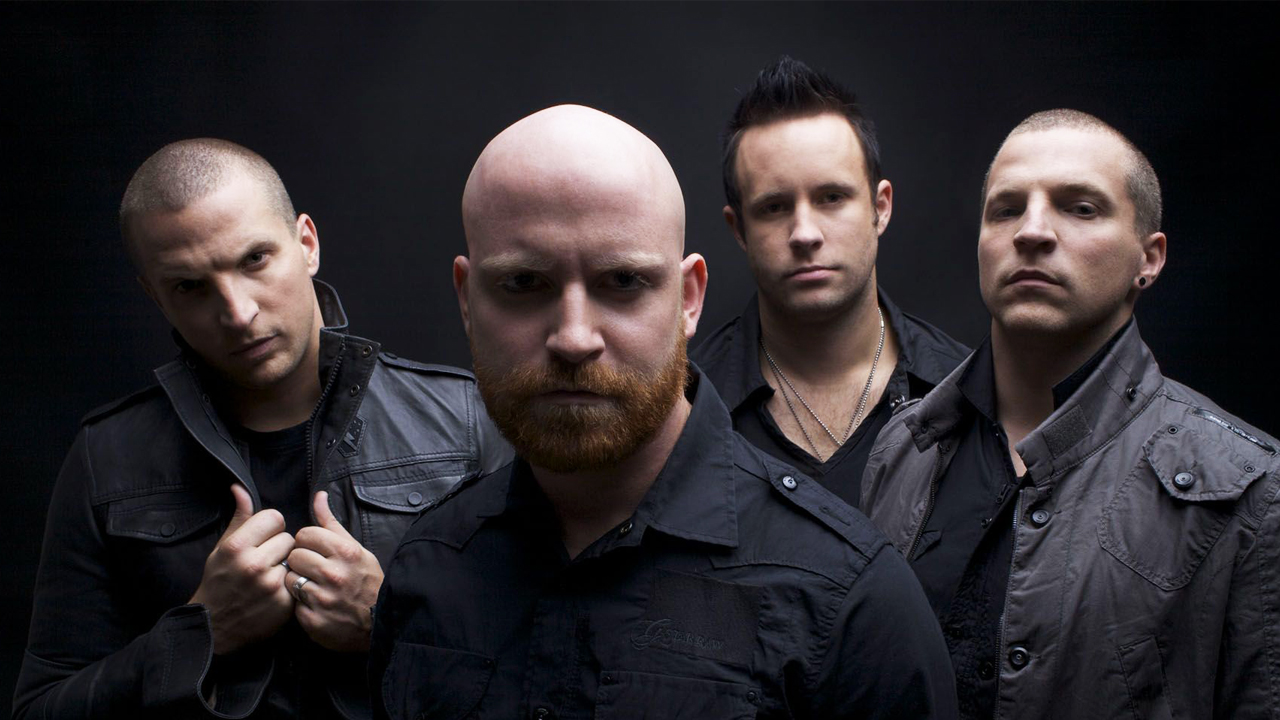 FUN FACTS TO KNOW AND YELL! ( ABOUT RED)