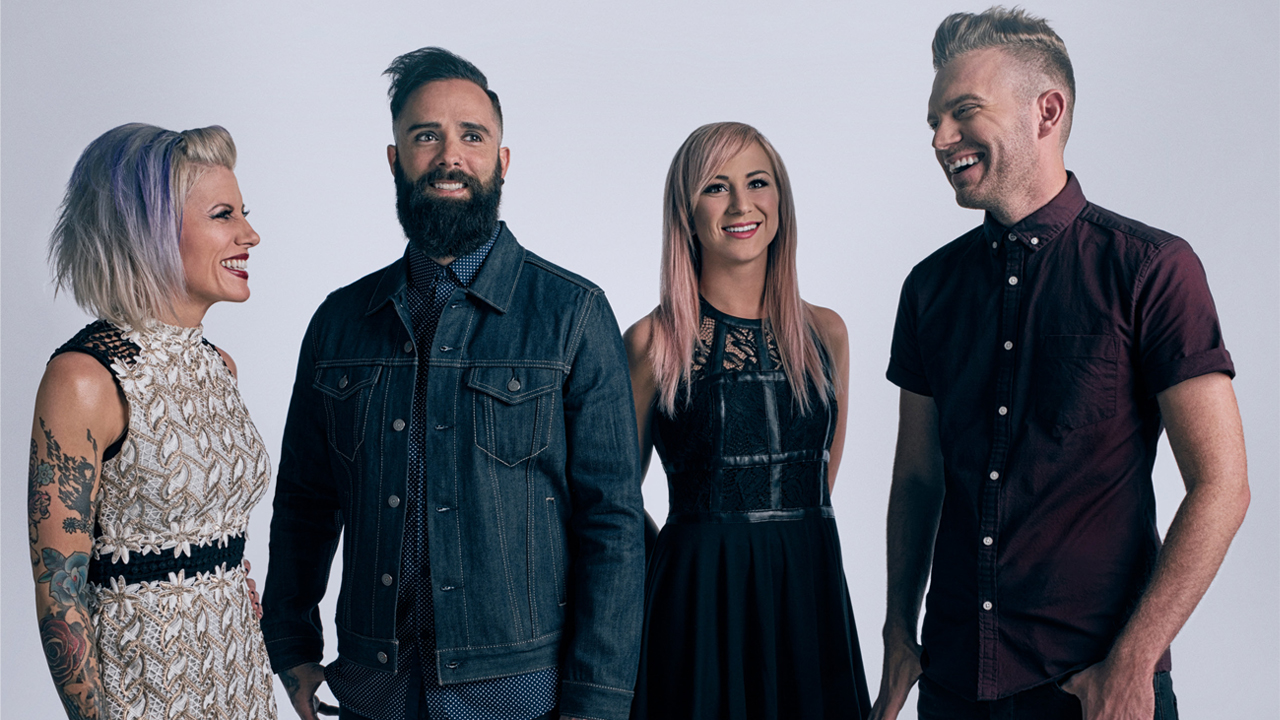 SKILLET is a Christian Rock Band From Memphis Tennessee. They have been playing since 1996.  The band sonsists of John Cooper, Korey Cooper, Jen Ledger, and Seth Morrison.

Skillet was recognized as having recorded the biggest digital single in the history of Christian Music in 2016 for their song Monster and are multi-platinum album selling artists.

SKILLET is considered by millions of Rock Music fans to be the greatest rock band of all time and have been nominated for (and won) numerous awards in the past 20 + years.