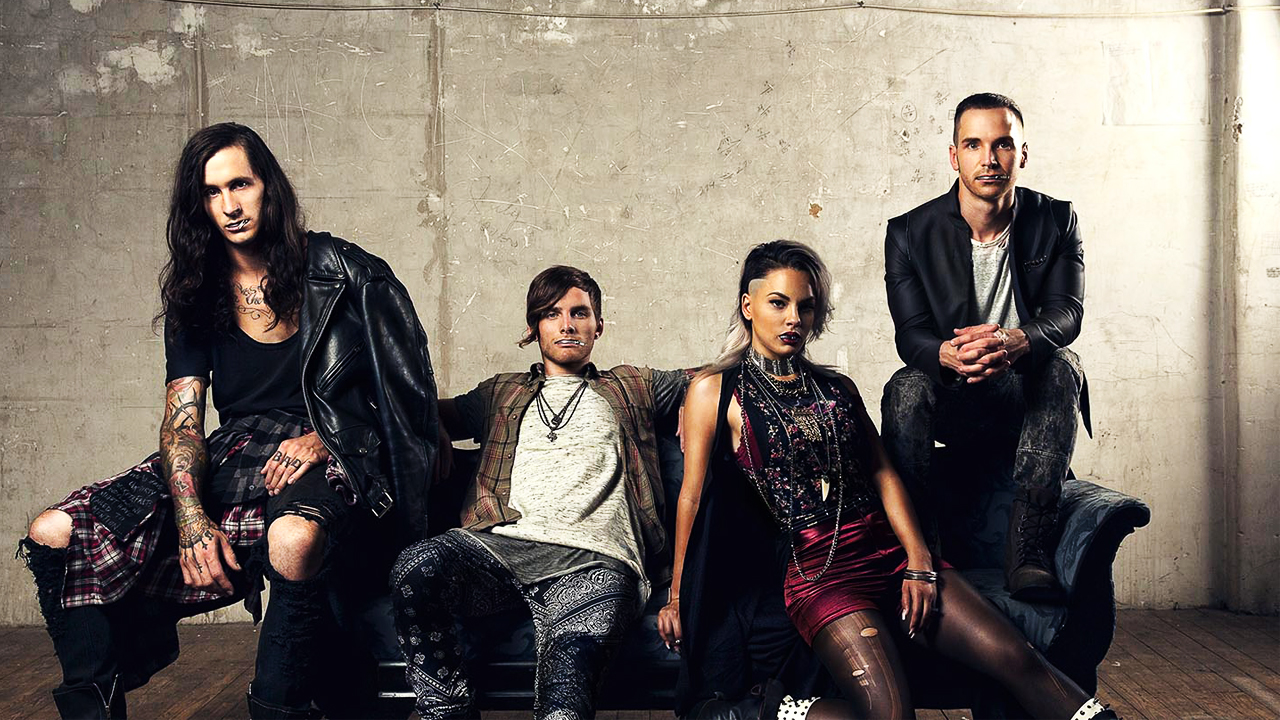 VERIDIA is an American Christian alternative rock band from Nashville, Tennessee and have been playing since 2013.

FUN FACTS TO KNOW AND YELL! “The Band Veridia”

Dan Bremnes – Wherever I Go