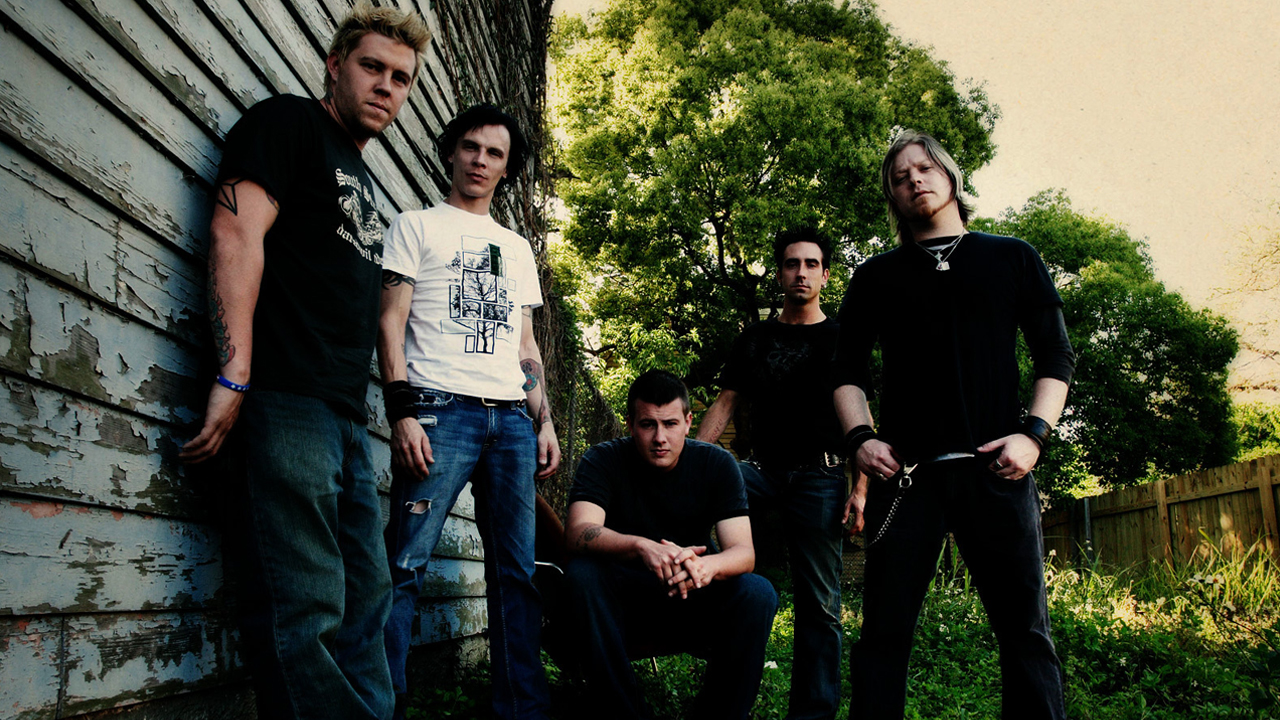 12 Stones is a Christian post-grunge band that was formed in 2000 in Mandeville, Louisiana. The band currently consists of Paul McCoy, Eric Weaver and Sean Dunaway.

INSTERESTING FACTOIDS about 12 STONES MUSIC
Songs from 12 Stones have appeared in various films and TV shows including the 2002 film The Scorpion King, WWE’s WWE Judgment Day pay-per-view, WWE Desire video for Kurt Angle, The film/soundtrack for Pirates of the Caribbean: Dead Man’s Chest, and the soundtrack of the 2005 film Elektra.

The band also recorded the song “Let Go” exclusively for the Daredevil movie soundtrack. Songs such as “Running out of Pain” and “Back Up” were used on Cheating Death, Stealing Life – The Eddie Guerrero Story. “We Are One” was used by WWE as the theme for the renegade faction formed by the NXT first season graduates known as The Nexus. We Are one was also used as the opening to each ACC Network telecast of the 2011 ACC men’s basketball tournament. The Washington Capitals hockey team also used the song in the 2010–11 NHL season video played at the start of their home games in the Verizon Center.

United States [Members are from USA and England]
chevron_rightSee all